This has been a popular question lately, so I chatted with Dan about the failed threads in the past, and we've come up with some guidelines for one FINAL attempt at making this work.

In a nutshell, Dan's cool with the idea, as long as we keep the thread free from non-photo replies, and have a quick way to remove photos if a user asks for their photo to be taken down. He's also given permission to ban users who abuse this thread.

Now ... We obviously want you folks to have as much fun as possible here at Armor Games, but we also want to make sure that everyone feels safe with the idea of posting a picture, so we have come up with some guidelines and rules. Failure to follow these rules will result in escalating temporary bans, up to and including a permanent ban from Armor Games. If it gets out of hand, this thread will be deleted, and no new photo threads will be allowed. Ever. Case closed. This is our last chance, m'kay?

Moderators have been instructed to delete posts without photos, which removes the Armor Points from the person who wrote it.

If you need help posting a photo, click here for a tutorial.

Rule #1. Any photos posted here must abide by all of our Terms and Conditions with respect to being clean, family-friendly, and so on. Photos that contain rude/obscene poses, hand gestures, or anything else in the picture with rude/offensive phrases on them etc. (ie: t-shirts, posters), will be removed and bans will be issued at the moderators' discretion. NO EXCEPTIONS.

Rule #2. This is NOT a chat topic. Every reply must contain a new photograph of you (do not post the same photo more than once; duplicates will be deleted by moderators). You're more than welcome to write some text in your post to describe the photo (a caption), what's going on, who's in it, etc. if you wish, as long as it follows our Terms and Conditions. Feel free to reply as often as you like with updated photos.

Rule #3. Photographs MUST be a clear photograph of you, or a situation where you appear clearly in the photo. Blurry photos may be removed by moderators at their discretion. If you post a group shot, please indicate where you are in the group.

Rule #4. Replies will be removed if they do not contain a photo of you. If you want to post a picture of your pet, you need to be in the photo as well. NO EXCEPTIONS. Replies WITH photos will also be removed if they contain comments or feedback about another user's photo which are disrespectful in any way, or otherwise against our Terms and Conditions. NO EXCEPTIONS.

If you are feeling harassed, teased, or bothered by any other user anywhere else on the site because of your photograph, you may ask a moderator or an admin to remove your photo -- post a message on their profile page directly telling them which page your photo is on so we can find it faster. Please also let the moderator/admin know who is bothering you and what's being said so we can resolve the problem.

If your photo gets removed, it has been removed for a reason. If you re-post the same (or similar) photo, expect consequences.

These rules have been agreed upon by all of our moderators, and their questions have been answered by me so that we agree as a team about what is allowed or not. If your photo gets removed, it has been removed for a reason; don't ask for justification. If it was removed, it didn't follow one of our rules.

I'll amend these rules if necessary.

Its been a long time. Just celebrated my birthday! And it's almost spring! Also forgot to mention...I'm back after like...5 years...

oh WOWZEE momma! It's been a while, and although I hardly come on here anymore, I still want you boozoos to know what I look like. Gotta keep me fresh on everyone's mind...

Image courtesy of our boy @Kenty-kun

Most recent pic of me, taken a few weeks ago I figured that as long as I'm logged in, might as well update y'all on what I look like in case anyone's just dying of curiosity. This is from a sort of recent trip to the beach w/ a bunch of friends.

Family vacation, which involved a lot of hiking with a 35lb toddler strapped to my body lol. 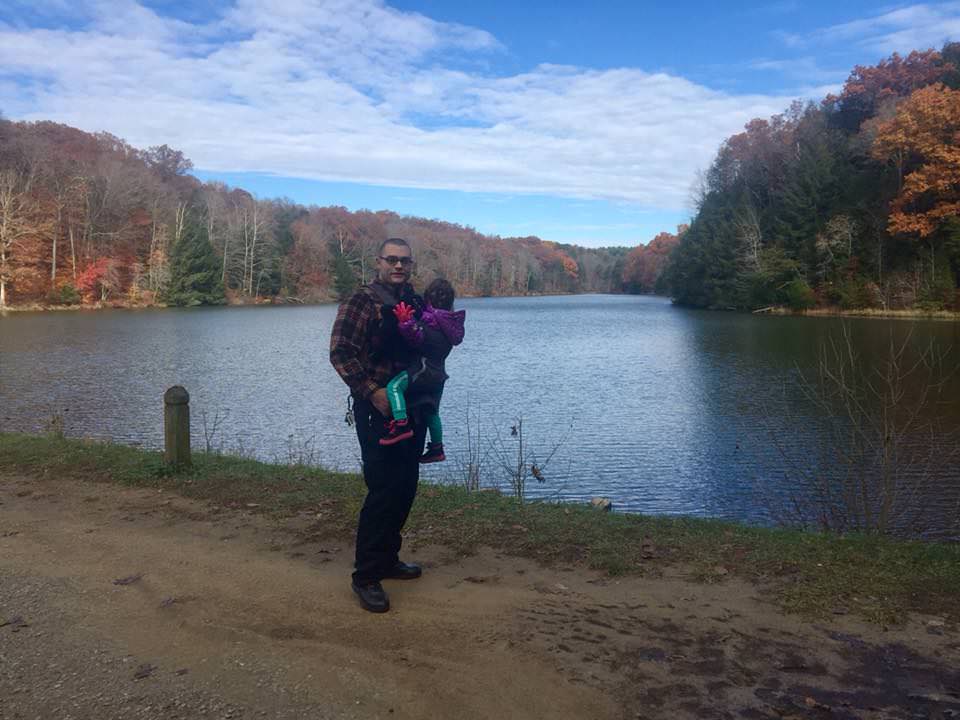 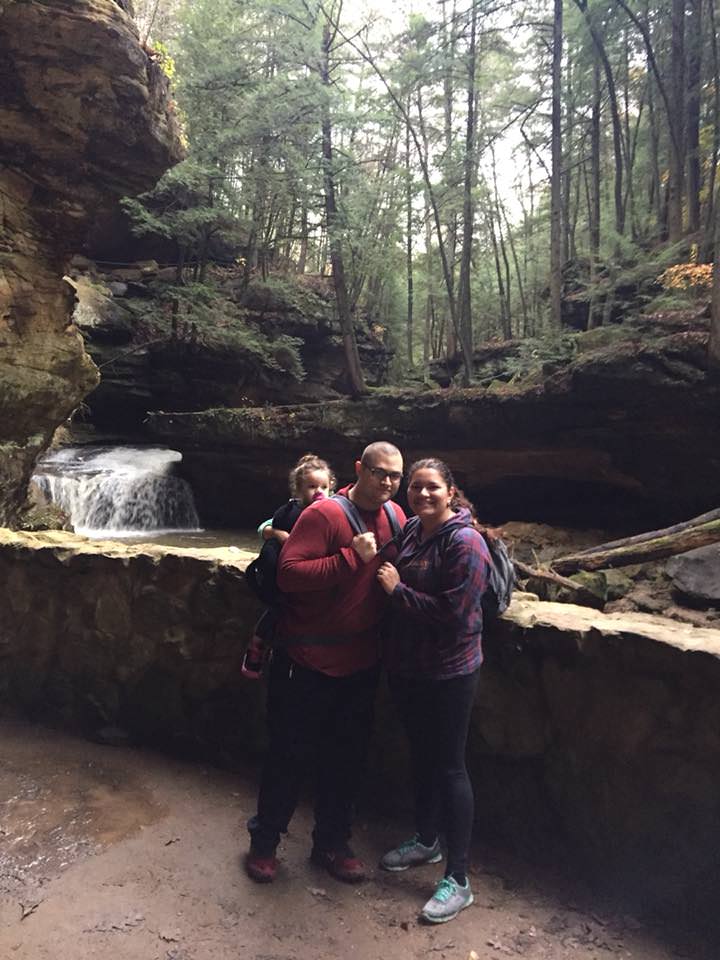 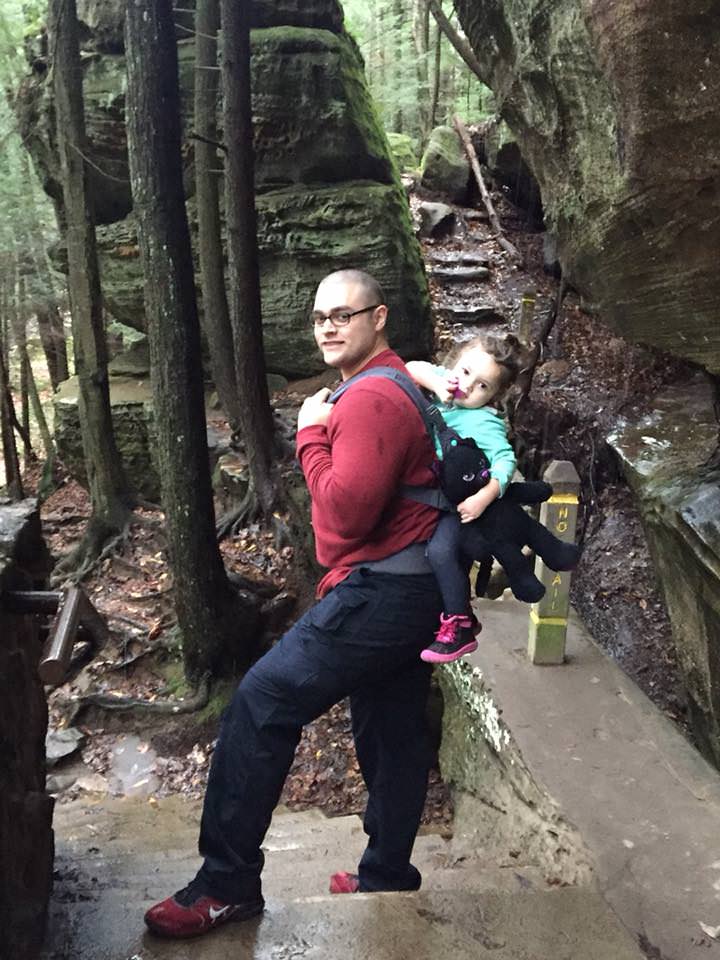 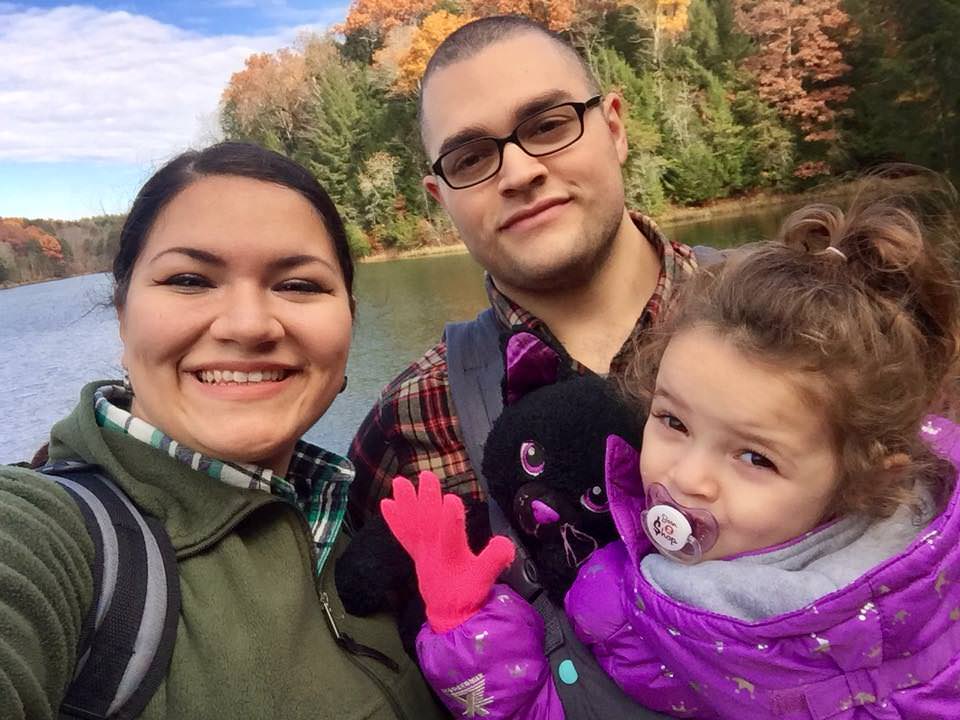 Not that hard at first, but after a couple miles then it got challenging.