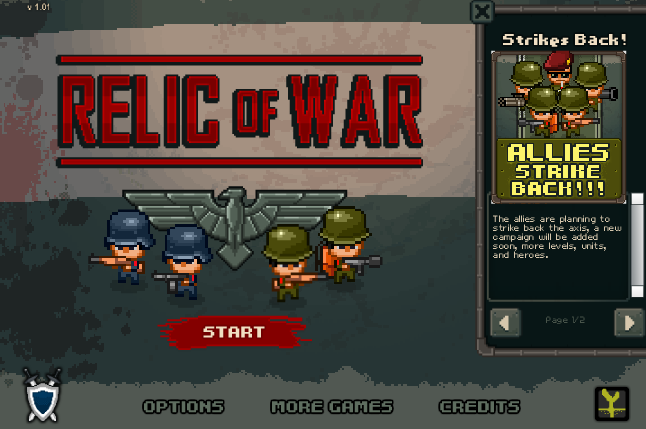 The year is 1947 and The Great War never ended. A powerful ancient relic has been uncovered! Now, twisted experiments and giant war machines walk the battlefield…forever changing the face of war! Relic of War is a strategy game set in an alternate 1940’s timeline. Train your soldiers, unlock new technology, and command your troops to victory! 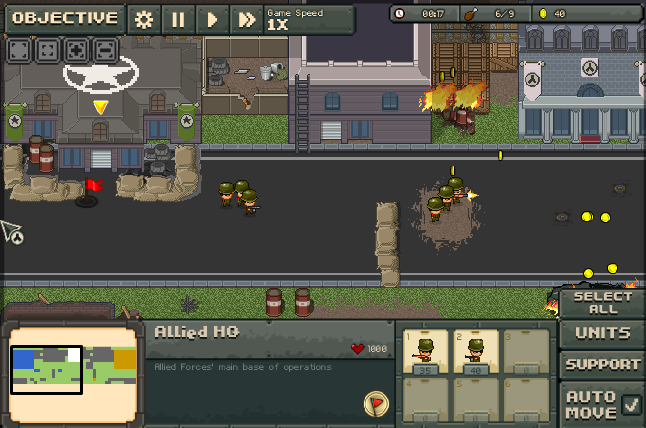