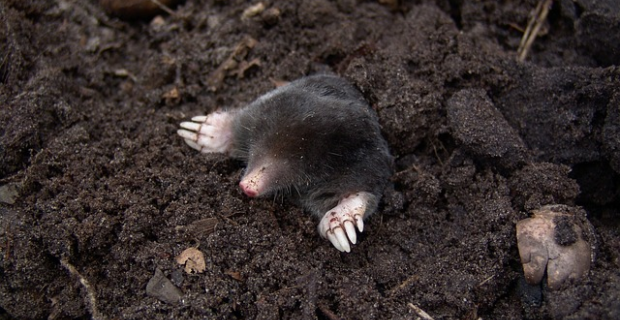 Happy Mole Day, everybody! Between 6:02 AM and 6:02 PM (local time) chemistry teachers and students celebrate Avogadro’s constant, but what does that have to do with moles? A mole is a basic unit for an amount of stuff. How much stuff? Avogadro’s constants worth, 602 billion trillion particles of stuff per mole! That means one mole of water has about 602,000,000,000,000,000,000,000 water molecules. Yikes! These are the kinds of numbers you only ever see in idle games.

Since we don’t have any chemistry games, let’s start this list with other kinds of moles.

Earn yourself the ‘Mole Hunt’ quest by defeating the third boss in Epic Boss Fighter that could appear in any of the five holes in the ground. 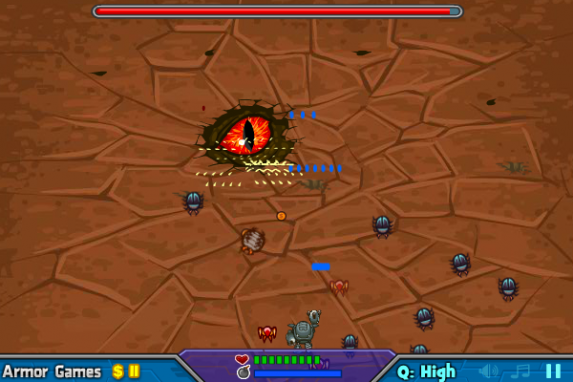 Use the Molehill shot to make molehills out of mountains. 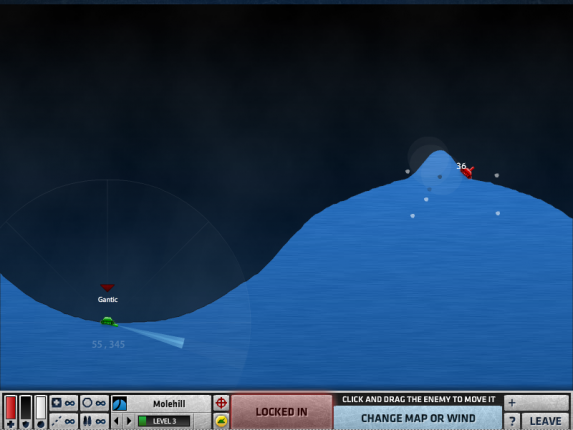 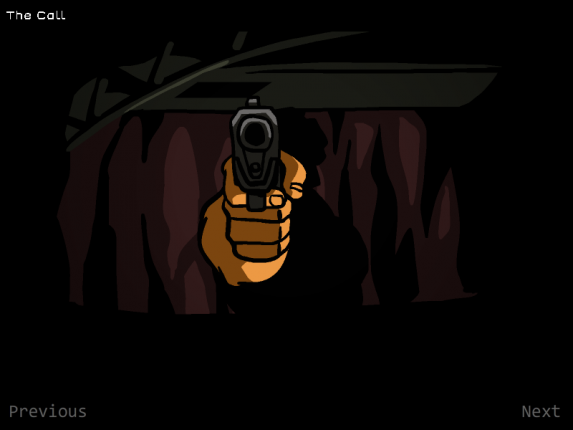 Sushi Cat? Surely not! Lo and behold! There is a whack-a-mole minigame in the third area. Also, if you pay attention to the background in the cutscenes, you’ll also see a mole in the audience. 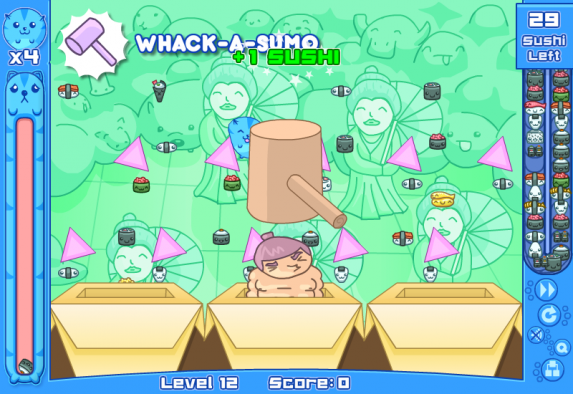 The mole takes a more active role in Swords and Souls. It’s the first enemy that defeats you in the Arena. It’s a boss in one of the stages. Now, it’s also two Armatars, just in time for Mole Day. 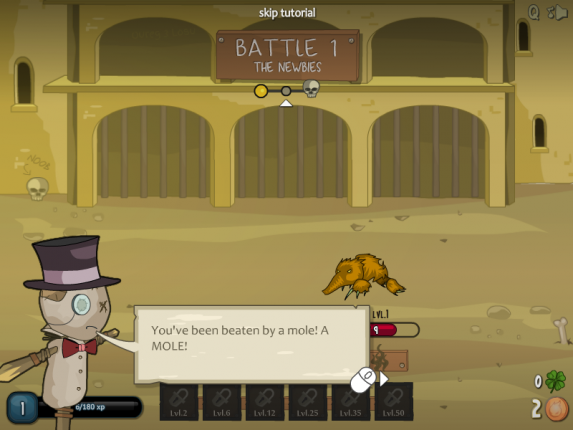