From creators of Strike Force Heroes and Raze, Sky9 Games is working on new game called A Knight’s Quest for Steam which will be launching on Kickstarter next month. Keep an eye out for more news and see more screenshots on their website.

A Knight’s Quest is an action-adventure-RPG inspired by The Legend of Zelda and Metroid with an emphasis on humor, exploration, and combat. You control Rusty, a bold yet clumsy adventurer who accidentally releases an ancient evil… 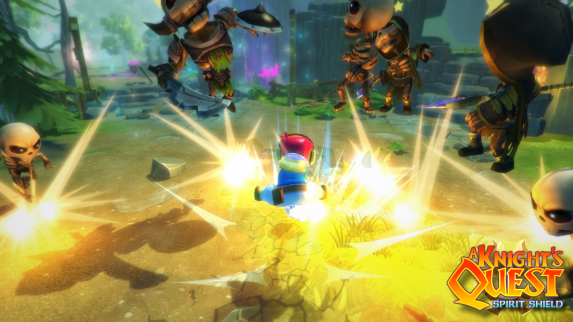 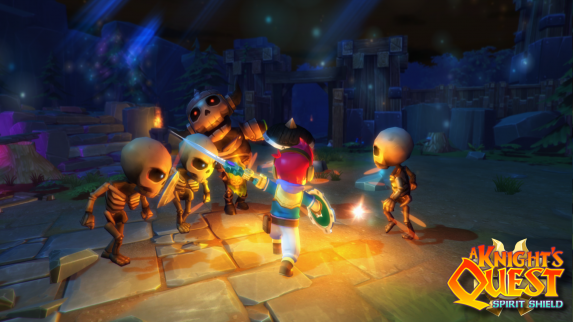 For the Strike Force Heroes 3 fans, they will be putting a huge update out soon which fixes all the bugs, and adds a brand new unique hero!