Games that Didn't Get Sequels 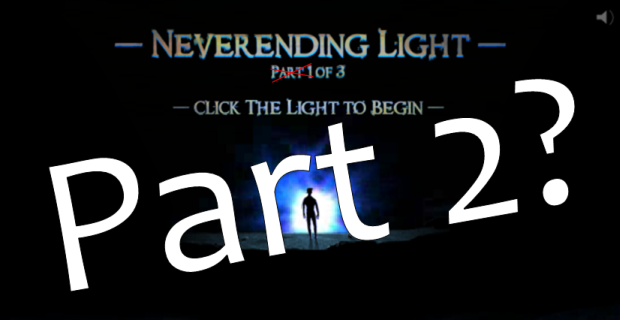 Have you ever read a story that didn’t have an ending? Or watched a television show that was cancelled just before anything was answered? Then these games are right up your alley. No sequels have been released in the last six years. 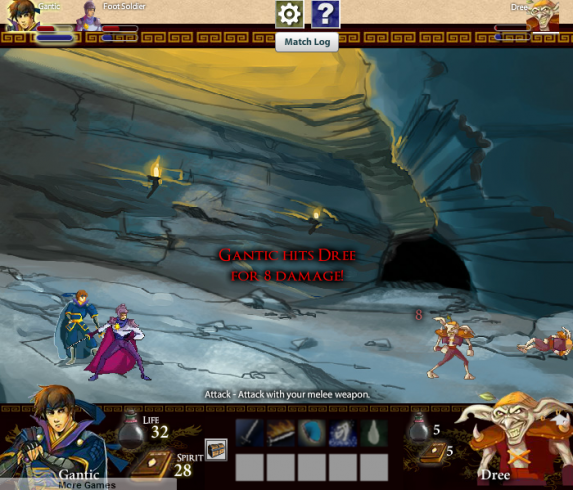 Get swept up in the treachery and intrigue within the Sun Empire in this turn-based adventure. Make unlikely allies as you unravel the lies and mysteries that mask that goings-on around the Empire. The Imperium is missing. The Dree are attacking again. The Wraith have returned. Someone within is stealing the Empire’s Quicksilver. And the new Emperor is nearing ascension to the throne. Is this all a coincidence? Or are there greater things at play? 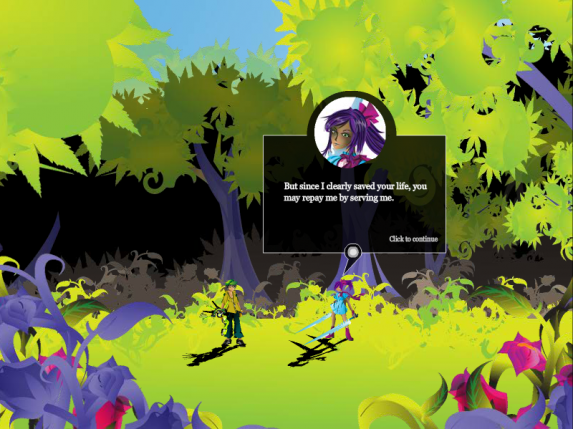 With the help of their Tarots, Nera, Gely, and Sisi adventure through a dream world trying to figure out why they’re there in this tile-based strategy game.  After stopping Reciful from destroying the alternate worlds, the trio find more questions than answers. Who is the mystery girl? Is Reciful gone for good? What is down the rabbit holes? We did get a spinoff in 2010, though. 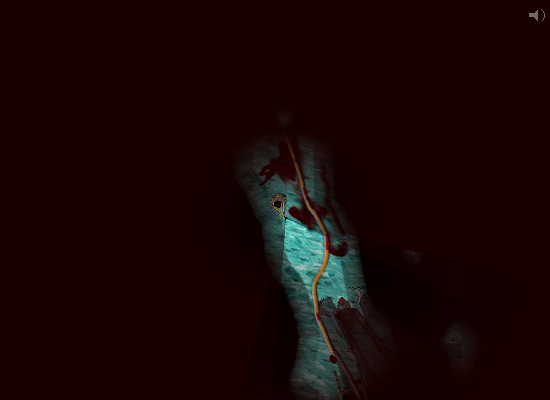 It’s your birthday. Your girlfriend takes you on a tour of the Cablad Caverns, but when the lights go out monsters in the cave eat your tour group, leaving you alone. Is your girlfriend okay? Where did these monsters come from? Will monsters invade the surface and devour everyone? What are those juvenile sprites? Collect the glowing sprite droppings and find out what was in store for Part 2. 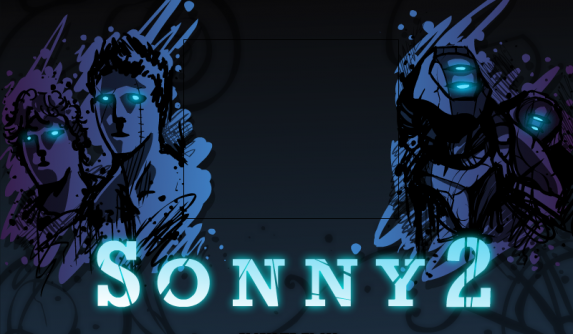 Who is Sonny? What is the Seed? Where do zombies come from?

Just kidding. Sonny 3 is in production. We even interviewed Krin earlier this year. But it’s true that it’s been almost 8 years since the release of Sonny 2.

Writer: Gantic has been on Armor Games since before Sonny 2. Those were some pretty dark times, because most people weren’t staring at their smartphones all the time. True story.