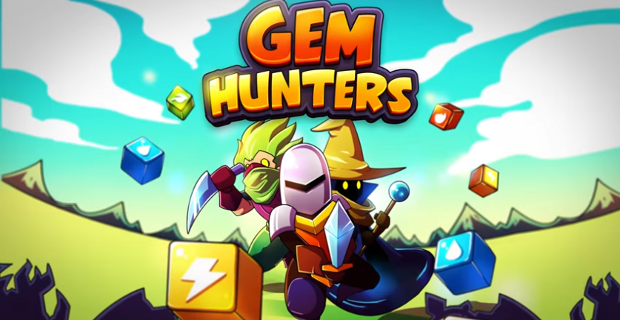 Well glitter my gems! Gem Hunters, our addictive tile-matching RPG available free on iOS from UYAVA, has been updated to version 1.19.2 with some fine fixes and some tasty new content. A pirate-themed talking crab appeared to us and told us to do it. That’s… that’s a thing that happens to normal people, right? You often get career advice from nautical crustaceans? Right??… does my forehead feel hot to you? Anyway, while we go contemplate the psychiatry section on WebMD, here’s the official changelog for Gem Hunters’ latest update. 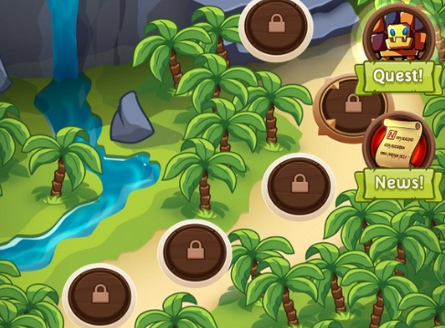 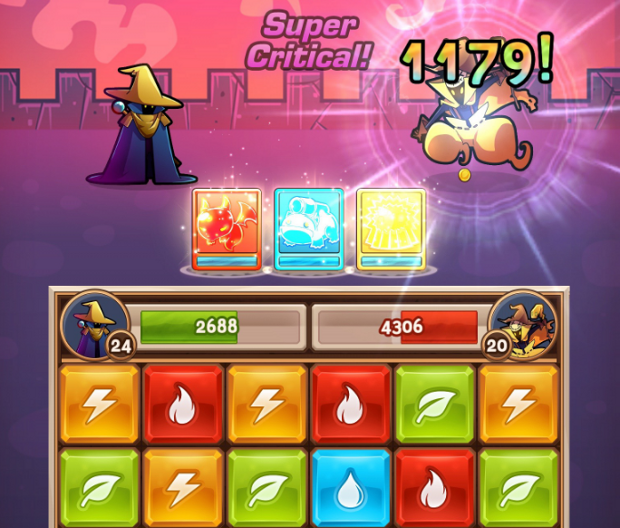 If you’ve never played Gem Hunters, now is a great time to pick it up for a try. It’s a whimsical, humorous game where you’re guided by a magical talking crab only you can see (I TOLD YOU IT WAS A REAL THING) on a quest for a stolen item. You draw lines through matching adjacent coloured gems to unleash elemental damage on your enemies in turn-based content, and of course, level up and equip your character with some sweet loot… even unlocking powerful spells. We hope you’ll consider checking it out, and helping us spread the word.

Check out Gem Hunters on iTunes, read up on the official Gem Hunters Presskit, and follow Armor Games on Twitter and Facebook for news and updates. 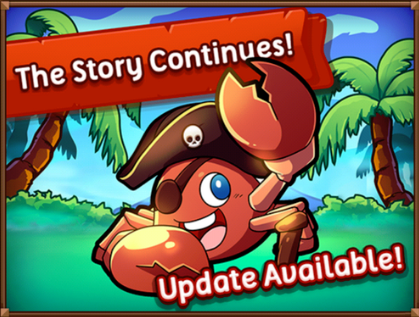