Planet Noevo-Survival of the Shooter! 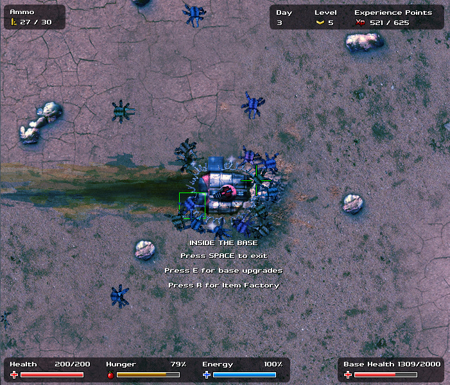 Armor Games would like to introduce a new and upcoming game by the name of Planet Noevo, developed by Louissi himself! We had the chance to receive the inside scoop on what to look for in Planet Noevo.

Louissi, can you tell us a little about Planet Noevo? 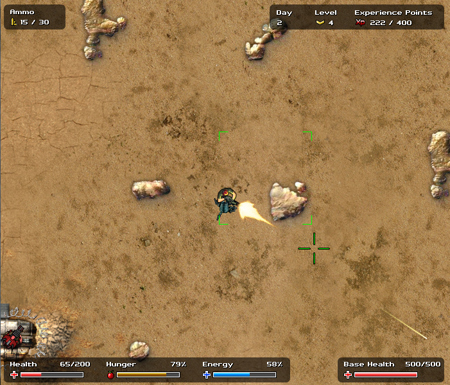 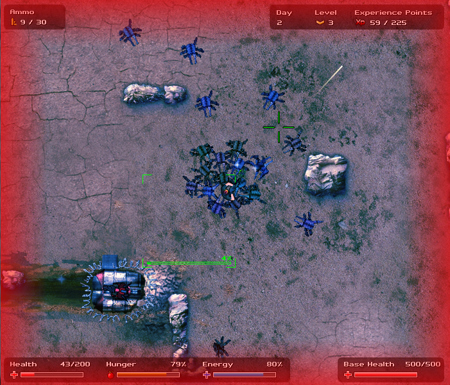 What are some of the key elements gamers can expect to see in this game?

I have featured a diablo style inventory that has around 30 different items the inventory itself. Along with that, gamers will experience nonstop action on a very big landscaped map. I have also included a base with a lot of upgrades, a stats system, and a continuous time with day and night. As far as battle, there are over 20 aliens rushing you as a horde. 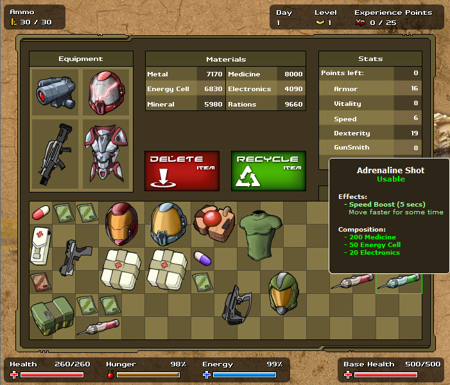 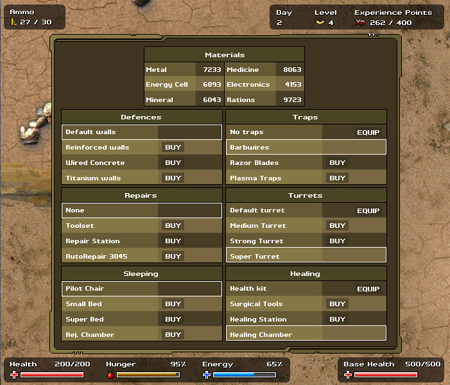 As a developer, what are your expectations for the game?

I expect Planet Noevo to be really fun to play, and to replay. There is many different angles in the game, and you will be tempted to play this game more than once just to see if your strategy is the best. 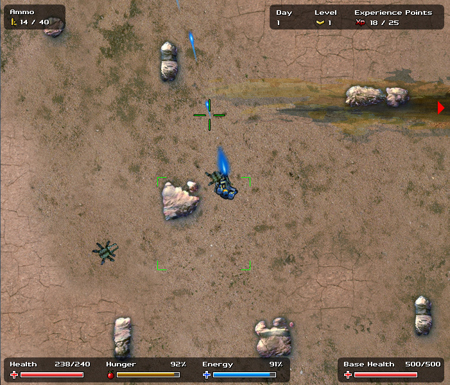 Is there an idea of when Planet Noevo will be released for play?

I would say within the next few weeks you could expect to see PN! 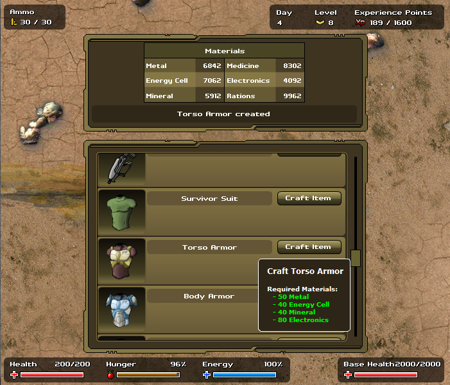 Make sure you stay on the look out for Planet Noevo on Armor Games. This is a game that is not going to disappoint!