Shift-4 & Shift on the iPhone/iPod Touch Coming May 19th

Remember that game I said I’d be releasing before Christmas? That small side project that you guys won’t have heard much about. Well it’s nearly done, and here is a trailer of sorts. I’ve included the title at the start, in case it’s a bit too obscure for you to remember.

Coming to a Computer Screen near you on May 19th!! Mark your Calendars.

AND THAT’S NOT ALL!

Because released at pretty much the same time for all you gadget junkies – SHIFT for iPhone/iPod Touch!
A rather brilliant remake of Shift 1 with tonnes (and I mean tonnes) of extra levels.
A free version will be available for you to give it a try, and it’s not one of those crummy free versions that last 2 seconds, either, it’s rather substantial (about the length of the original game itself!).

Here are some screenies! 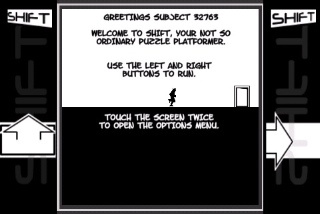 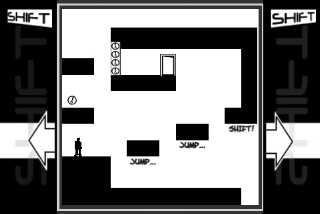 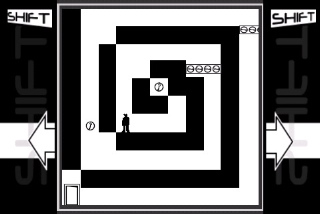 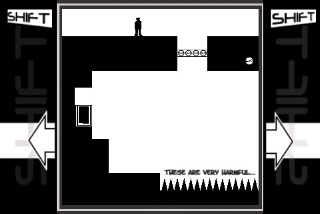 So, what do you guys think?

Check the App-Store on May 19th to get your FREE copy of Shift on your iPhone/iPod touch.