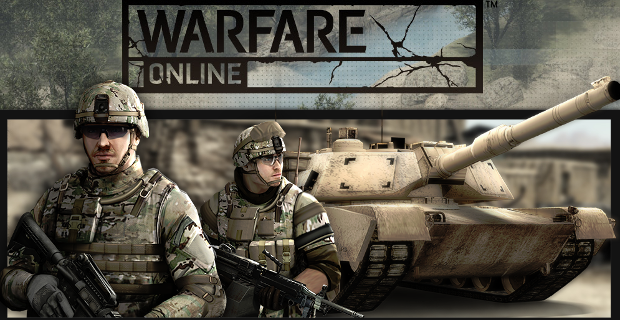 Con Artist Games have been making fine and free Flash games for over a decade now, and while over fifty million players know them from free MMORPG The Last Stand – Dead Zone, but fans have been clamouring for a counterpart to Warfare 1917 and Warfare 1944 for years. Well, good news, soldier! Warfare Online is now free on Steam in Early Access for Windows computers.

You’ll need to register for a free Con Artist Games account to play, which takes just a moment and only requires an e-mail address for activation. The in-game tutorial will take you through the basics, but Warfare Online is a multiplayer real-time strategy game where you deploy and direct your troops against your opponent, utilizing cover, support, and the proper units to achieve victory by destroying your opponent’s base before they can destroy yours.

The game is free to play, though you can choose to buy a premium subscription for varying lengths of time that boosts not just what you earn in terms of experience and credits, but also provides a small boost in experience earned for the people you play against. Who says war isn’t about togetherness?

As it’s still in Early Access, Warfare Online is looking to get some feedback and support from players to fine-tune the game with more content and balancing. We hope you’ll check it out and post in the game’s forums to help the team refine the game and let them know what you think. Get Warfare Online on Steam, and be sure to play Con Artist Games’ other titles right here free on Armor Games. 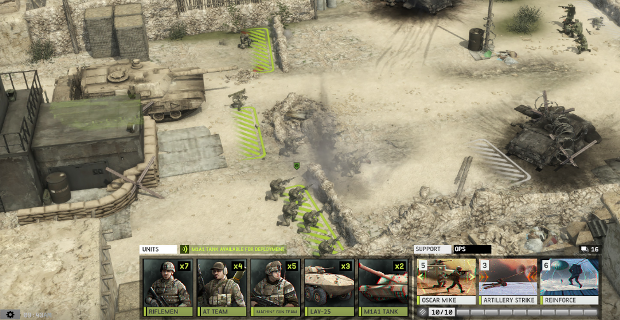