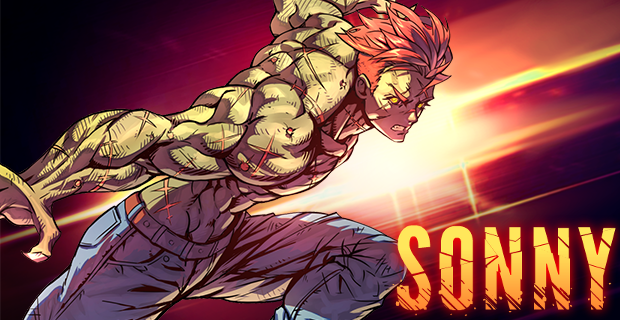 From developer Krin Juangbhanich and publishers Armor Games Studios, challenging strategic RPG Sonny is a reimagining of the hit Flash series beloved by millions, and coming soon to a device near you. Sonny will launch first on iOS, with other platforms currently being discussed. Featuring stunning artwork by Jet Kimchrea and an engrossing original score by David Orr. Visit the Sonny Press Kit for more, and follow the official Sonny Twitter account. 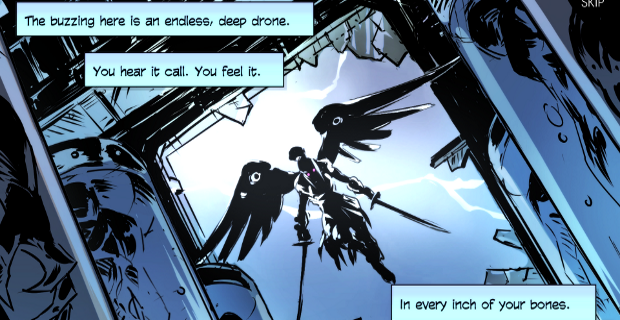 As the game opens, our hero awakens on a burning ship with no memories other than his name, and the discovery that he has been brought back from the dead. He soon discovers that vicious undead creatures and mindless, mutated monstrosities lurk at every turn… and he’s got a target on his back from a deadly military organization with secrets of its own. A strange and dangerous awaits as Sonny sets out to understand his origins and his place in the world, with a group of unlikely would-be heroes with unique powers of their own at his side. 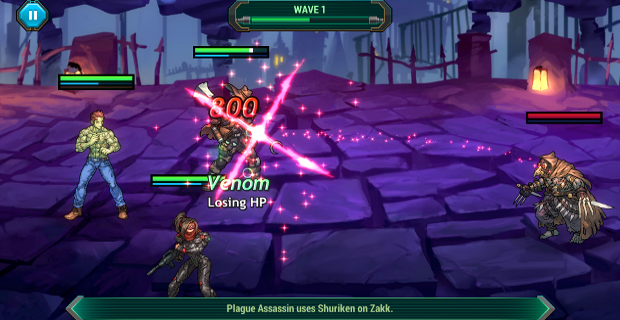 Sonny, originally called Sonny 3, is a turn-based combat-focused RPG with a heavy emphasis on strategy and challenge. Players will level up Sonny as he defeats powerful new foes, and unlock abilities whose status effects can be used to pack even more of a punch when used tactically alongside a rag-tag group of eclectic warriors. Venture forth into a world filled with bizarre creatures and shadowy conspiracies. Experience an all new adventure, or dive in for the very first time. 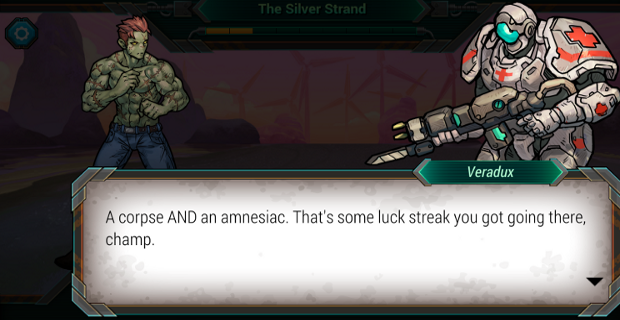