Sentry Knight Tactics is On Sale! 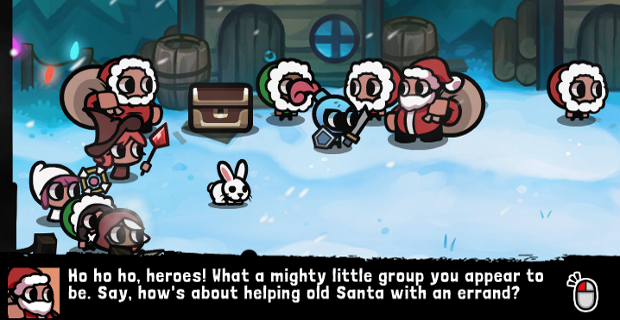 This time of year, we’re thankful for a lot of things. People who care about us. A glass of our favourite beverage at just the right temperature. Nobody asking too many questions about where we go with that shovel so late at night. But right now? We’re also thankful that Sentry Knight Tactics is on sale as part of Steam’s Winter Sale. After all, everyone knows the reason for the season is slaying unspeakable evil and looking super cute doing it. Aw, Rogue… you make borderline sociopathy adorable! (Hey, where’d my watch go? And my kidneys… ?)

Sentry Knight Tactics is a challenging real-time strategy game from the makers of the original Flash series, and we’re pretty proud of it. From now until January 2nd 1PM EST, you can pick it up for $4.99 USD… that’s a 50% savings! Not too shabby for saving the world. Maybe it’ll even put a smile on Marksman’s face?… nah, probably not, but that’s why we love him. 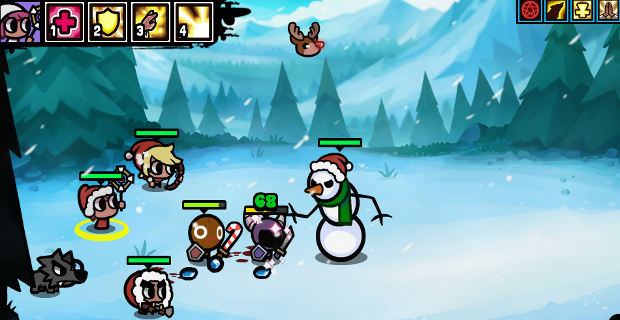 Plus, from now until January 2nd, Sentry Knight Tactics’ Christmas event is live! Help Santa deliver presents, dress up for the holidays, kill a deranged Snowman and more! View the full details below, and Check out Sentry Knight Tactics on sale on Steam and help us spread the news.