Greetings kings, royal subjects and fighters of the realm! Today we’re going to try something a bit different, and highlight some news of the week. Generally such things are done by carrier pigeon or semaphore line, but since you were all kind enough to gather in the tavern, we’ll just read what we have on this fancy gold scroll.

Winner of Give Up 2 Contest:

Congratulations to awein999 who won our Give Up 2 Contest for the fastest game completion. Not only did he crush all 40 levels in under nine minutes, but he did it without a single death. I know, we didn’t believe it either so here is video proof….

Our team has been working hard on an updated profile editing page, and released the masterwork version last week. This includes updated locations flags, polished Armatar selection, easier tools to customize your profile and much more. 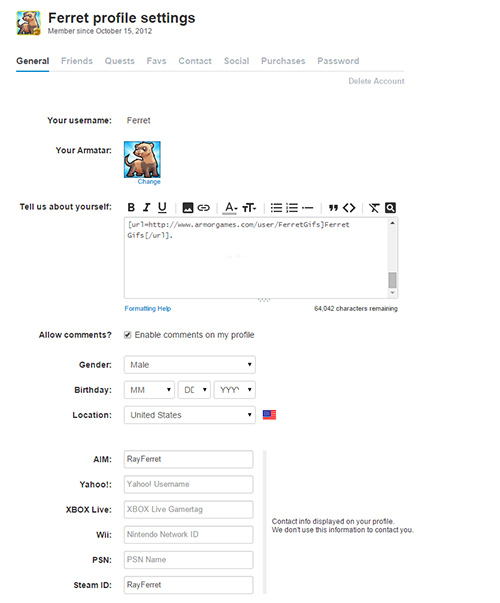 Try it out and let us know what you think in the comments below.

The Knight’s Blessing is a Quest that Knights are able to give to any player that rewards/recognizes an exceptional contribution or effort on Armor Games. It could celebrate skill inside a game, writing an outstanding game guide, kindness to another player or a well-written forum post. 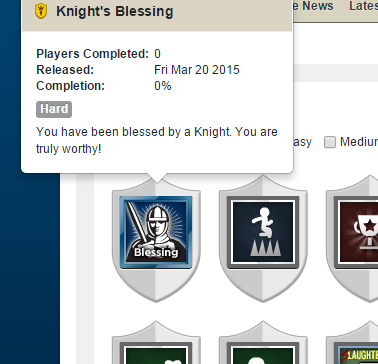 Are you wondering “How do I become a Knight?” Find out in this forum thread.

Other Rumors around the Tavern: